We met up with Ronald Dekker for a spirited conversation about the ever evolving Domino’s brand.

Ronald, tell us about how you ended up as Global Head of Brand Design at Domino’s.

Way back, already 25  years ago, I started out as co-founder of ‘Pizza Team’. When I found out Domino’s was doing a very similar concept in the same market, I became a Domino’s franchisor. One of my  franchise stores (in Leiden) became the most successful Domino’s shop in The Netherlands.

That was when Domino’s management asked if I would be interested in a position higher up the chain. Not my intention at first, but the question did trigger curiosity. It was a chance to help expand the brand I had grown very fond of. My first management function was Development Director, responsible for real estate, construction and franchising. I guess my role changed into Brand Design because I tried different designs with every shop we built.

What was the company like when you started working with them?

It was the very start of American style fast pizza delivery in The Netherlands. Ordering pizzas was becoming a standard thing for people all ages and classes. Our strategy was pretty straightforward; pick a delivery area and build the shop right in the middle. This could even mean setting up shop in an industrial area. We were (at the time) not too concerned with the vibe in a shop that – for the most part – only delivery personnel would see. So we were already happy to take over a former butcher shop for example. It meant we would already have white tiles on the walls and only needed an oven, a work table and some other Domino’s adjustments to get started.

Domino’s shops are a familiar sight in busy streets by now. What changed?

With real estate prices crashing in the 2008 crisis, we suddenly found ourselves considering beautiful top-notch locations instead of backstreets and industrial areas. Moving to the city center – and towards the people – made an impactful change on the brand. We had to think about exterior visibility and the in-store vibe. How can we create spaces people actually enjoy coming to? Simple white tiles just wouldn’t do it anymore.

"Moving to the city center made an impactful change on the brand. We had to think about exterior visibility and the in-store vibe."

How did the brand image evolve since then?

It evolved gradually. We started building the most beautiful shops, but it turned out they lacked something. I found out that styling is what gives the ‘finished’ feel. So with each new shop opening, we tried various styling elements to add character. We learned what worked best and implemented that in new shops.

We come up with new ideas and try them out all the time. But before pushing a new idea into the shops, the value for the franchisee is always considered. Having former franchisees in the top of the organisation is a big plus. They ask the right questions: ‘Is this even realistic?‘ How should it be implemented?’ And most importantly: ‘Can the franchisee get a return on investment by selling pizzas?’ It’s all about finding the right balance.

How did music become a part of the brand image?

When opening new shops, we would often be overwhelmed with positive responses about the styling. But I still felt something was missing. Music has the power to create the calm and welcoming vibe I had in mind. Sometimes a manager would randomly play whatever he or she felt like. But building a strong, consistent brand meant taking matters into our own hands. The importance of the right vibe grew on me.

We want to extend the brand with music, so it is important for us not to sound like your ordinary pop radio station. The curator (Kelly Marcus) does a great job selecting a mix of vocal-rich contemporary tunes and classics across various genres.

"Building a strong, consistent brand meant taking matters into our own hands. The importance of the right vibe grew on me."

What’s next for Domino’s?

Earlier this year we became the biggest pizza company in the world. Our goal is to be big locally, all over the world. If we want to maintain our position, we can’t sit back and relax. There are so many exciting technological developments ready to explore. For example, we are currently running tests with delivery robots, drones and self-driving cars. Future is now!

What are you most proud of?

The evolution of the brand and our new shop designs. I dare to say that the newest Dutch and Belgium shops are the most beautiful Domino’s shops ever. It is great to have international colleagues coming over to check it out. And it makes me really proud to see that delivery, pick-ups and the in-store experience are in harmony at Domino’s. 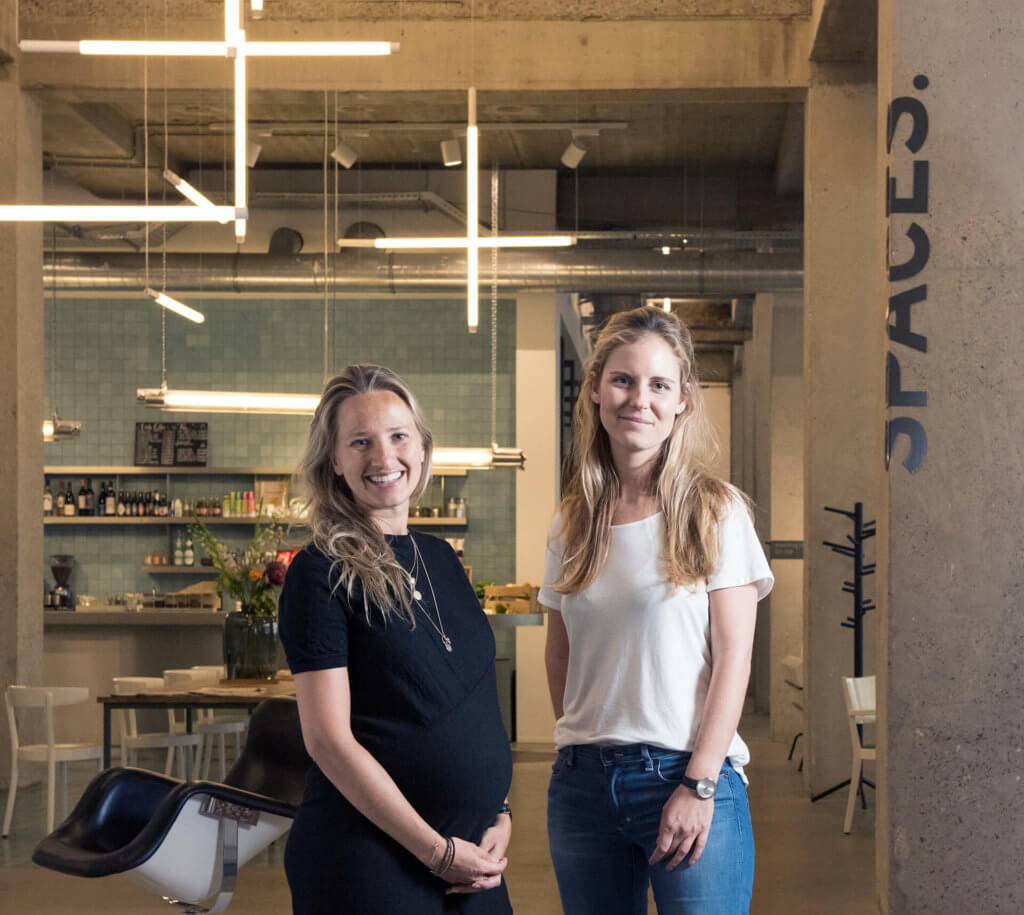 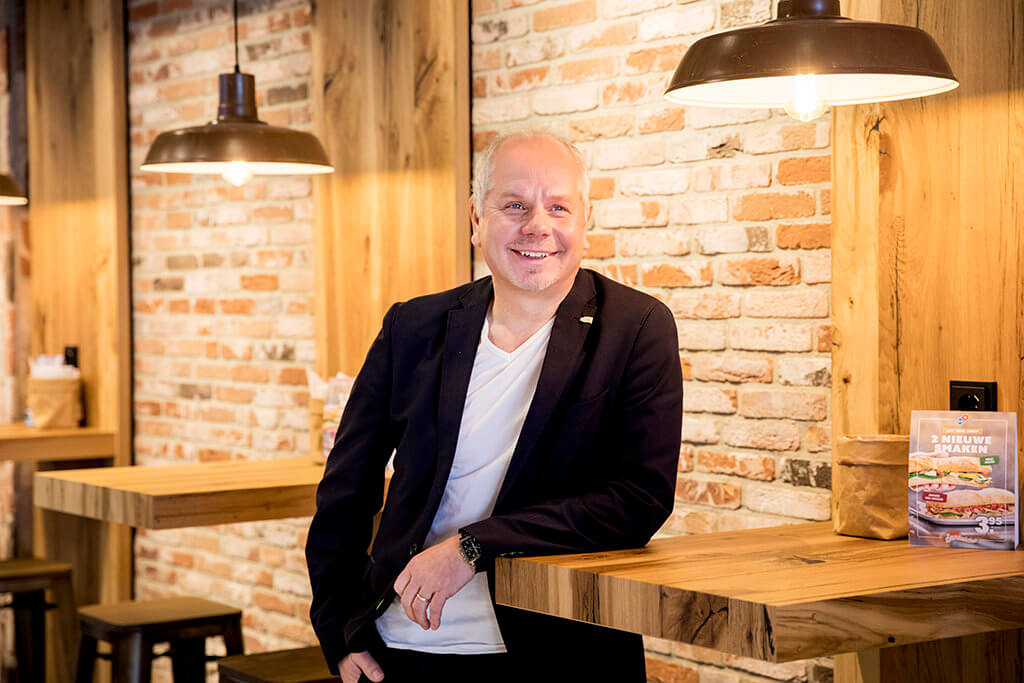 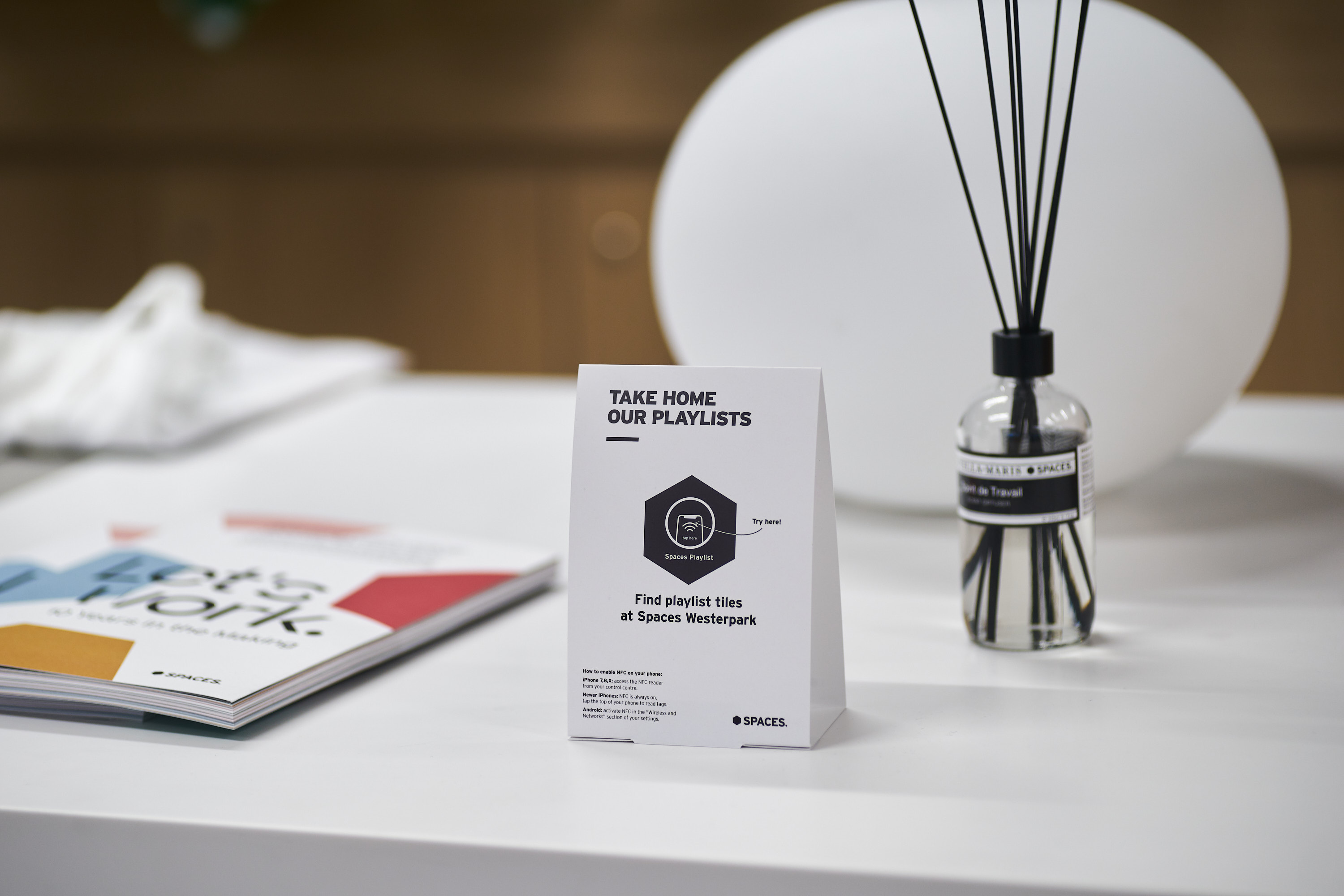 NFC Signage in Spaces Westerpark
What is a music curator?

Curious how your music branding will sound?

Send us a message

Leave us your contact details and let us show you the Art of Human curation.

Thank you! Your submission has been received!
Oops! Something went wrong while submitting the form.